Ultrasonic antifouling systems are a relatively new, efficient and eco friendly system of keeping marine growth off a vessels hull.

Harsonic ultrasound units are amongst the most technologically advanced systems available on the market today with just one low power consuming unit protecting up to 40sq meters of hull.

Originally discovered by the US navy in the 1950s engineers working on the submarines discovered that the marine growth around the sonic transducers suffered less fouling than the rest of the hull which led to the development of the units we have today.

Since then, research has been conducted into the effectiveness of different frequencies and intensities of ultrasonic waves on various marine life, such as barnacles, mussels and algae. In controlling the algae which is the first step in the fouling process we effectively halt the process which acts as a prevention rather than a cure which is the way expensive traditional antifouls act. 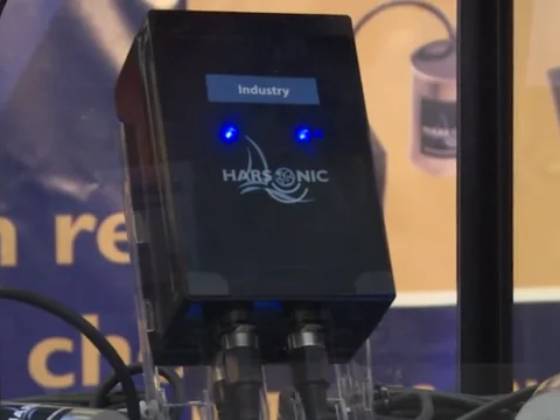 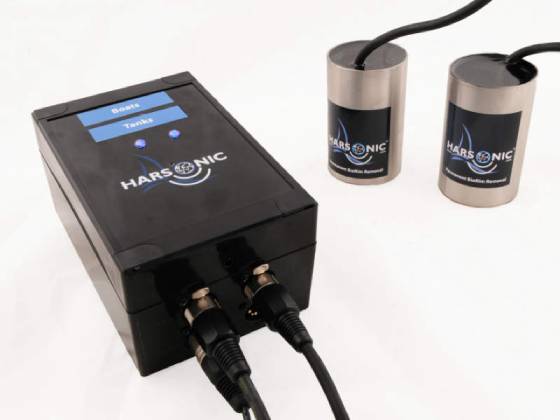 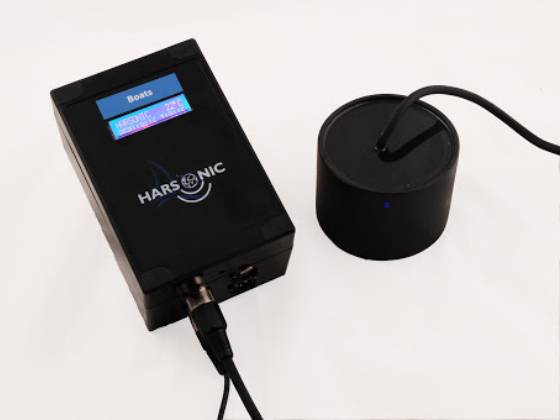 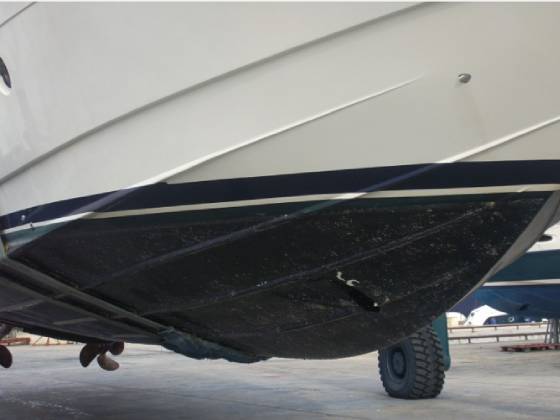 I’ve seen several of Simon’s installations, first class job, the product will probably last longer than your boat, no bloody sanding and it won’t stain when you bring that 75kg tuna on deck!

These guys did the decking on my boat. 9m2, great job!

Thank you for subscribing.